The Festival of the Tenth Summer was a series of ten events held over as many days celebrating emerging music and art of Manchester city hosted by Factory Records in July 1986.
The independent record label founded in 1978 by Tony Wilson and Alan Erasmus found a niche in signing emerging local bands creating rave and new electronica. They eventually became known for signing acts like the Happy Mondays and Joy Division which later evolved into New Order.

Art exhibitions, installations, rave parties and musical performances were held in venues across Manchester including the infamous Haçienda night club in vivid celebration of the flourishing ‘Madchester’ scene. Kicking off the festival was a graphic art installation by the UK’s most famous graphic designer Peter Saville, the creative mind behind Joy Division's Unknown Pleasures album cover which epitomised the convergence of music and art in a live setting. This time marks the moment Manchester as a city had become a cultural icon and left an indelible effect on the history of British youth culture.
The brighter palette in this collection is a tribute to the event series and mixes bolder party shirts and summery co-ordinates for the celebration season. Pastel hued Oxford shirts in anise and sherbet yellow and the Dash print short sleeve shirts are particularly reminiscent of style in 1986.
Wear sporty stripes with rib details influenced by the ‘baggy’ rave look. This season’s graphic t-shirts also take on counterpart pastels anchored by key men’s chino shorts. 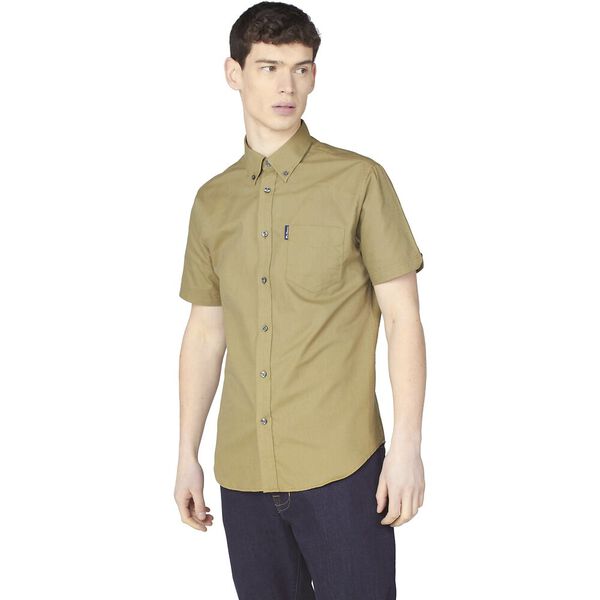 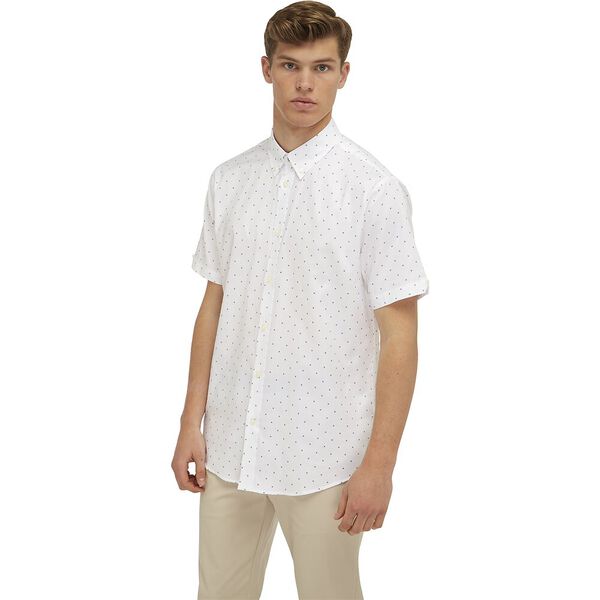 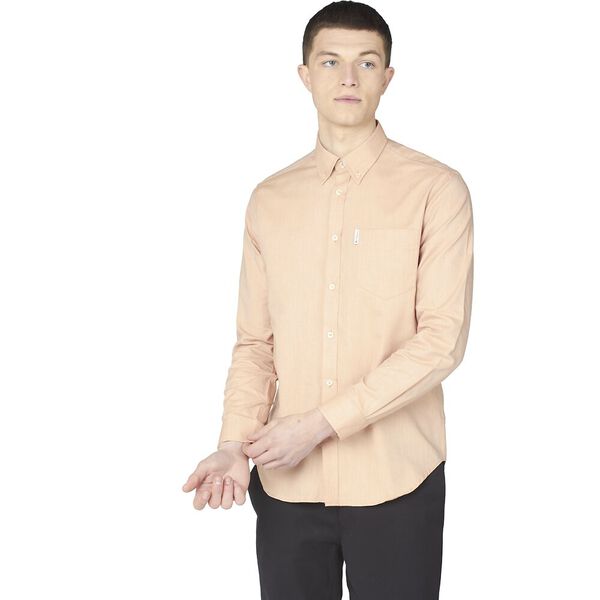 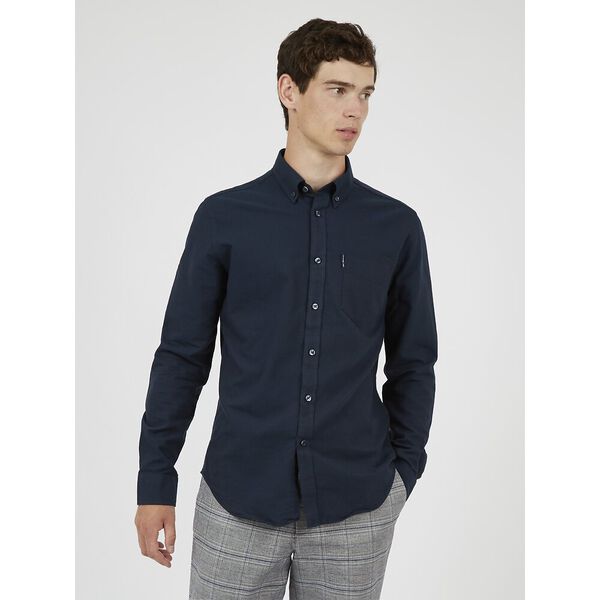 Shopping gifts for men can be quite a task at the best of times so here’s our guide to take the guesswork out. Shop the range to tick off your list and sneak in a few presents to yourself as well.

The past was yours but the future’s mine.

In our new collection, we pay homage to The Stone Roses 1989 single, a melodic fusion of groove and rock.