Since its inception, Ben Sherman has always had a close affiliation with the music and style of the 1960s. Irreverent musical landmarks were the birthplace of ground-breaking recordings that captured hearts and minds of the impressionable youth kicking off cultural and style-led revolutions, many albums and artists whose musical genius and style evolution still hold relevance to this day. 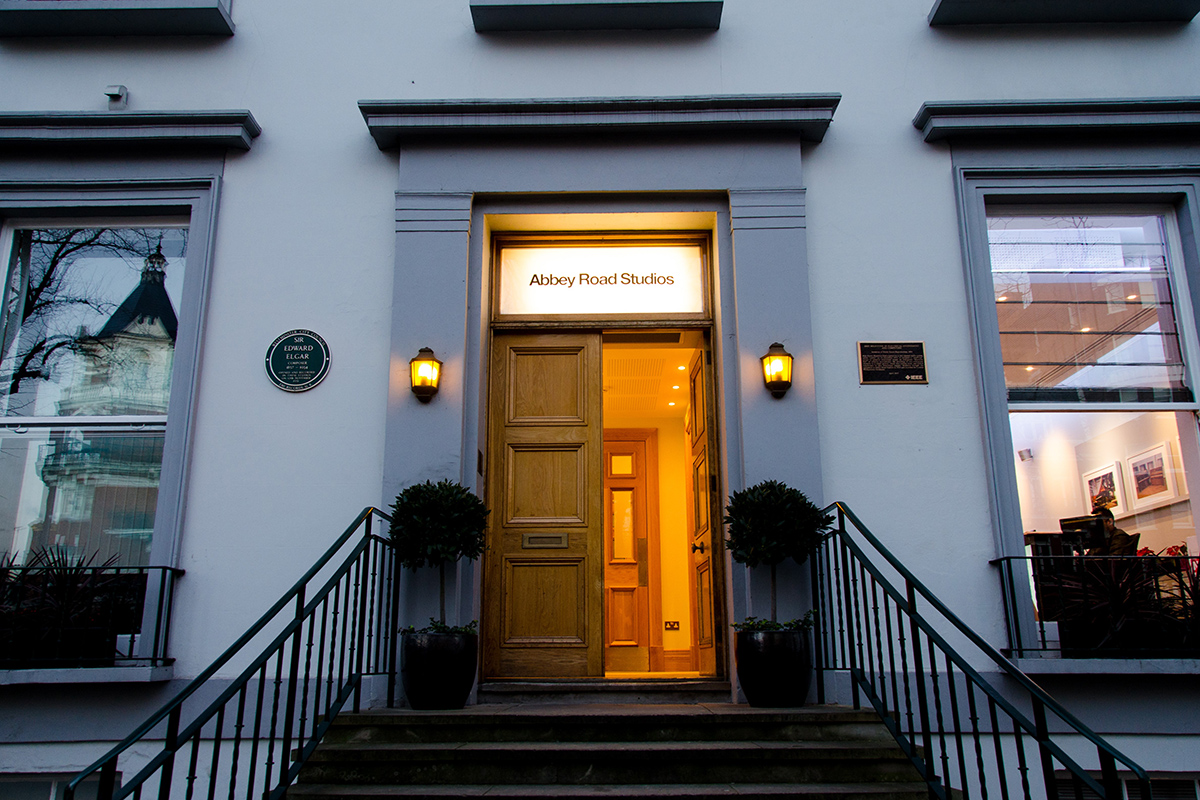 Today we reflect on Studios Sessions, the creative hubs and their seminal albums, places such as Abbey Road and the iconic black and white pedestrian crossing, a locale made famous by The Beatles but also the spiritual home to many other great artist recordings during the psychedelic movement and beyond. For SS20, inspiration drawn from 1960s studios looks to textures and patterned prints, musical equipment, the iconography of album covers and the retro styling aesthetics of various British musicians. 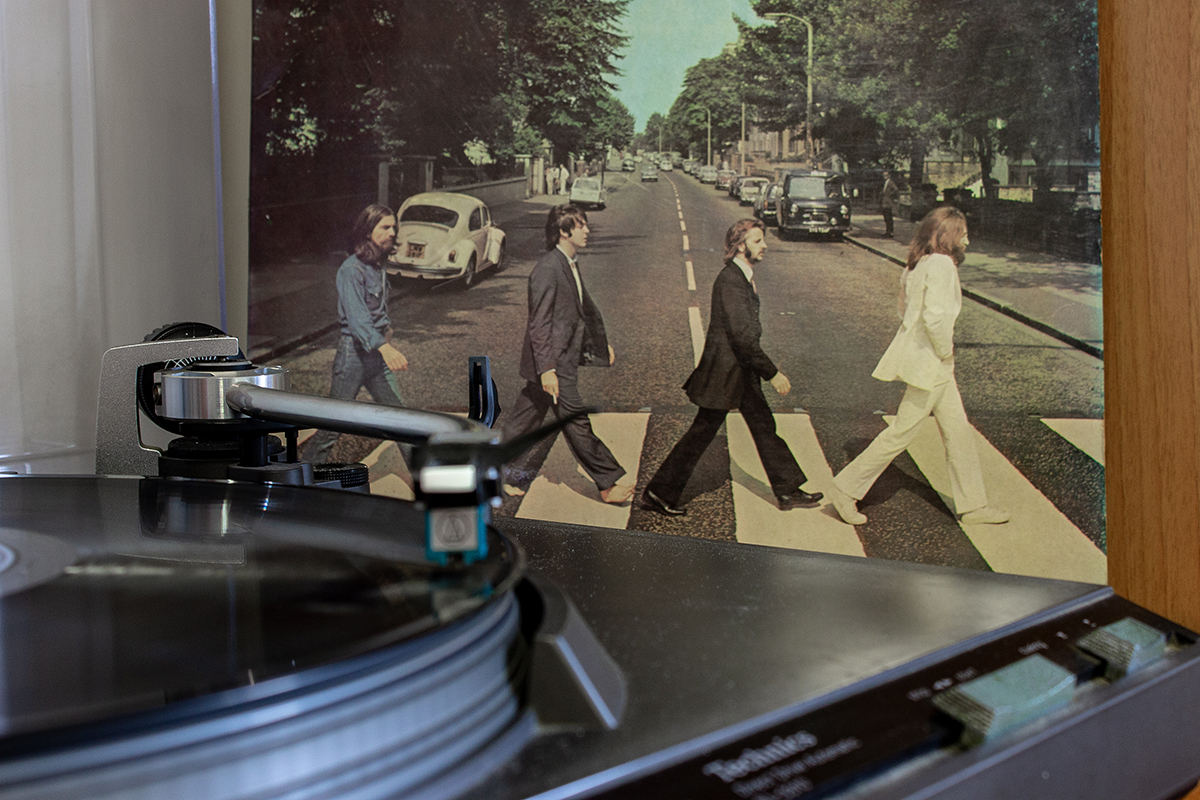 Notable is the iconic Ben Sherman Signature logo which makes a return as the hero monogram after a seven-year hiatus, the typography based on an original illustration of the brand's recognisable signature is back. Elements of streetwear such as the ¼ Zip Front Tricot Top, Striped Rugby Shirt or the Cornelli Logo Sweat are paired with Slim Chino Pants or Chino Shorts for a contemporary sportswear looks with a relaxed modern attitude.