The Stone Roses’ fabled festival is reborn in our new season capturing the freedom and frenzy of their infamous gig. The Spike Island concert took place on a rough patch of land held between a canal and river estuary on a Sunday in May 1990 in Merseyside Widnes, England. The band had been searching for the ideal location to host an outdoor gig for months scouring quarries, raceways and trailer parks but the suggestion of the man-made island with a land bridge was the clear stand out. As a former dumping ground for toxic waste, the park had undergone significant structural developments. It's grimy industrial reputation and off the beaten track location was a grey setting for stars to shine. Thirty thousand revellers packed the park, forming a heroic Alcatraz to celebrate a pivotal event of the Madchester era. Elements were against them – wind and tide, the single entry and exit point to manage the crowd, council noise restrictions and the general amateur organisation of the event. But the challenges seemed small to the joy and unity which rippled through the people, a time in British music when the North-West scene really felt like the centre.

Described by The Stone Roses bassist Gary "Mani" Mounfield as “a gathering of the clans”, excitement mounted to fever pitch and teens were dizzy with hysteria as the band made their way on stage. Ninety minutes later and they had summited what few bands can ever hope to achieve. A hallowed performance with an intoxicating status of myth and history. Music reporters from Central Music TV present at the event were instructed by the band not to film, so no official recording of the event was ever made. In the new season collection, The Stone Roses and Spike Island gig are reflected in the rich fabrics of designer T-shirts, with splatters of paint adorning the ever-in-season Target t-shirt. Transeasonal pieces talk to the camping and outdoors feel with lightweight jackets and functional garments like the overhead jacket in marine blue, a particularly unique but hardwearing piece. There are new and reworked options of long sleeve shirts – the Madras check is a standout as a classic with highly textured yarns for a modern approach. Chino pants in earthy colours of tan, marine and teal are a reminder of the island which served as an unlikely arena for musical culture to be made. 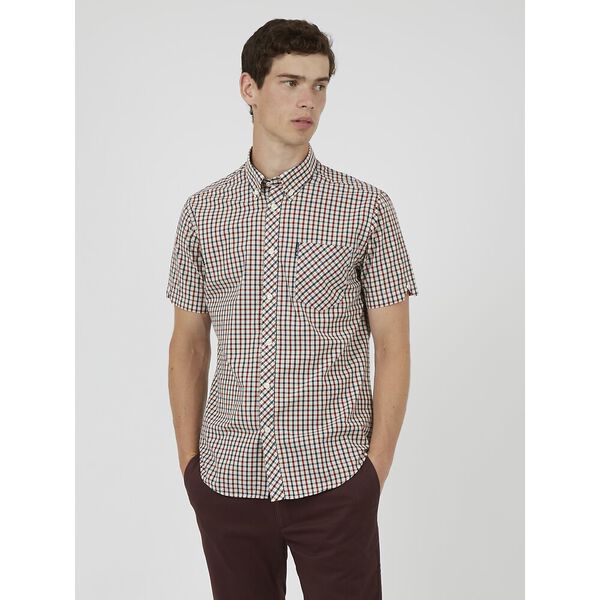 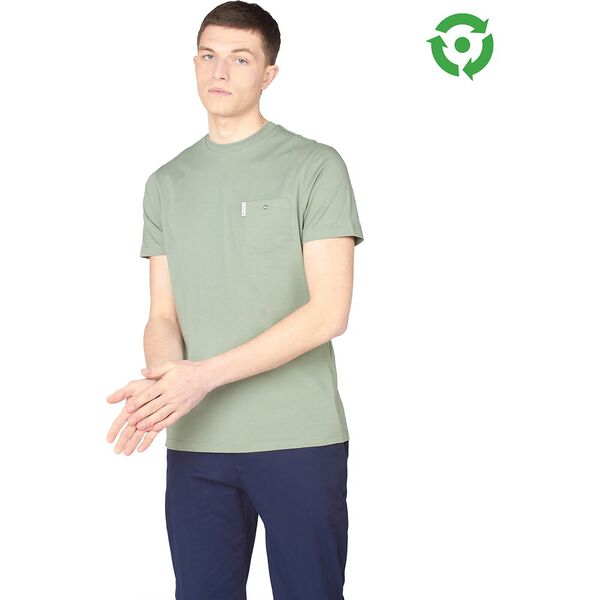 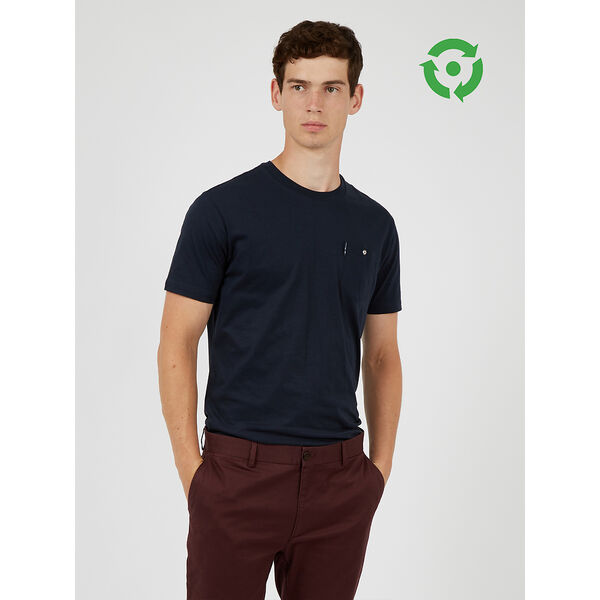 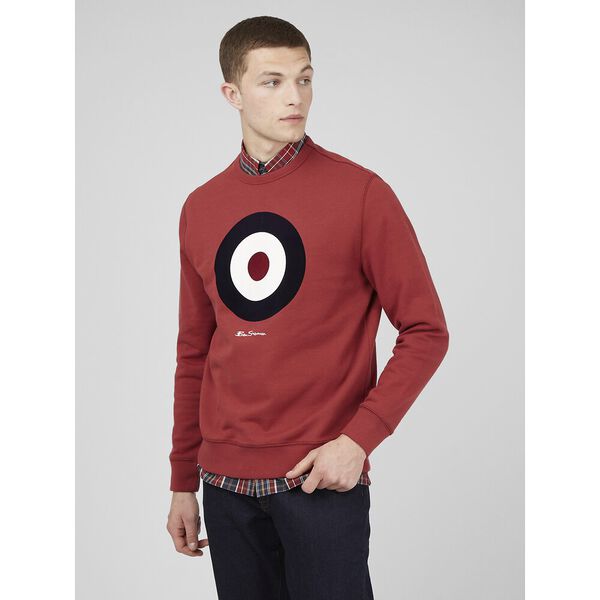