Despite the term ‘Rhythm & Blues’ being around since 1947, it acquired a new meaning in the 60s thanks to the British bands that followed the movement in the wake of The Beatles.

Amongst many others, The Rolling Stones played a mixture of Chicago Blues and Rock & Roll, and despite The Who being a quintessential Mod Rock Band, they advertised their early concerts as ‘Maximum R&B’ to attract a younger audience to the genre. By 1963, The Flamingo Club – a London Soho nightclub – was known as the centre of the mod subculture. It played an important role in the growth of British Rhythm, Blues & Jazz and was a favourite haunt for musicians including The Fab Four. This collection brings together the sharp style of 60’s R&B, inspired by the graphic lines and patterns of the album art of the movement. Pops of mustard are paired back with bordeaux and navy and the sound of soul comes alive in t-shirt graphics and prints throughout. Knitted polos matched with more formal checks create smarter silhouettes which the mods were known for. Heritage prints like the over-sized paisley true to this era also feature. 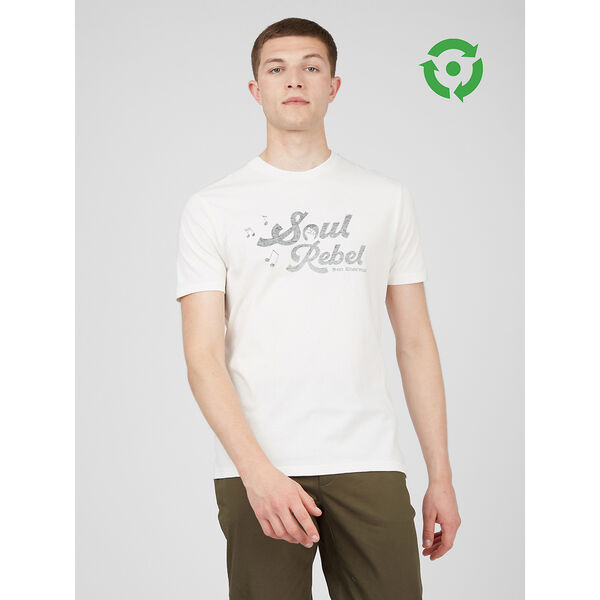 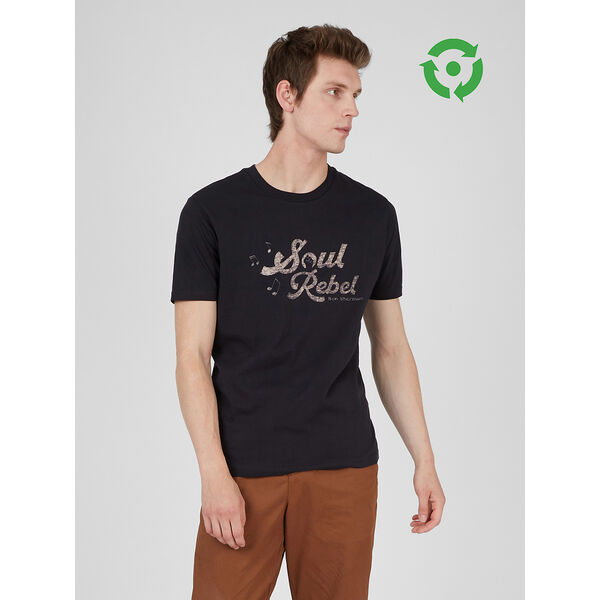 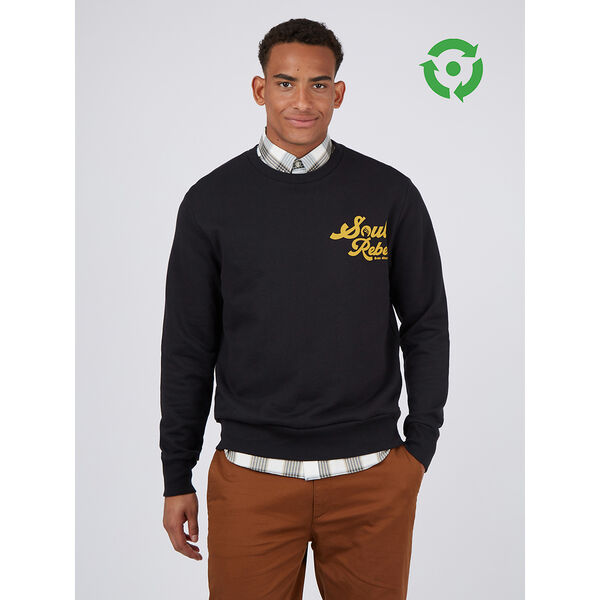 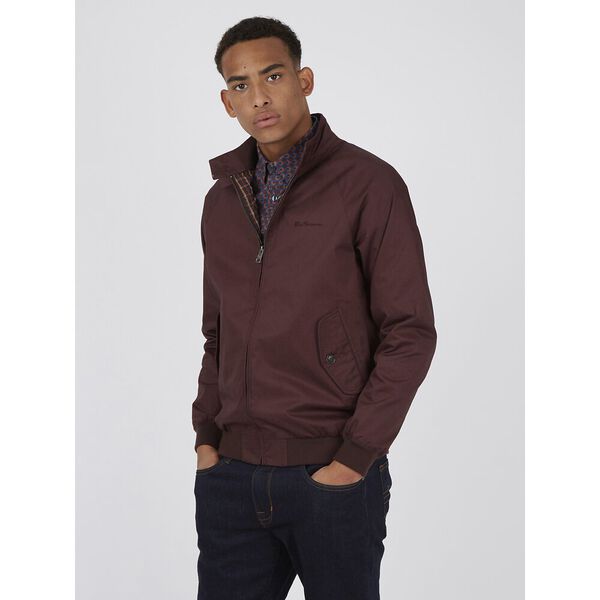 Explore More
AS SEEN ON THE VAMPS
TUESDAY, 8 FEBRUARY 2022

AS SEEN ON THE VAMPS

Ben Sherman has tapped British indie-pop darlings, The Vamps as the faces of the Autumn Winter 2022 collection.