For Autumn Winter 2021 we reflect on the Mod Revival/Punk rock group ‘The Jam’. Originally from Surrey, England, the band wore smartly tailored suits reminiscent of England pop bands in the early 60’s. They released 18 consecutive top 40 singles, including 4 no.1 hits. As of 2007, two of their hits remain the best-selling import singles of all time in the UK.

The band launched the career of front man Paul Weller, who went on to form The Style Council and have a successful solo career.

Our new arrivals draw inspiration from when the swinging 60’s moved into the early 70’s and British youth became cynical of hippie culture. Unable to identify with the emerging punk subculture they sought the nostalgia of the early mod movement. A young Paul Weller would be highly influential, seeking sharper silhouettes to rebel from boho with a slick appeal.

The colour palette of the AW21 ‘The Revival’ Collection reflects the sense of Britishness which went along with the movement. Bold reds highlight navy and workwear blues and forest greens.

After all, riding around on scooters called for functional fashion-ability! 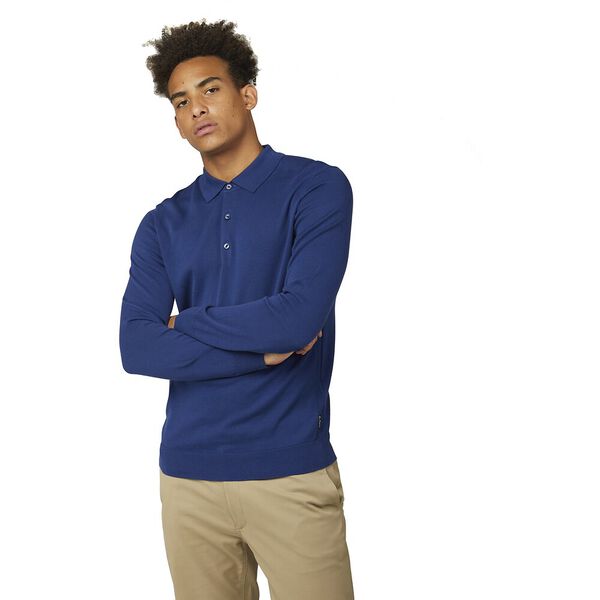