Taking its name from a beloved vintage menswear store in Brighton with deep roots in the ska music scene, Jump the Gun is a mood which is swift to move forward but instinctively passionate about timeless characteristics – craftsmanship, quality, and our heritage legacy. As multiculturalism surged in 1960s Britain, a unique amalgam of Jamaican and European music became known as “ska!”. The hot new musical sub-genre sweeping the nation was on its second wave from its birthplace in Kingston in late ’50s and early ’60s. This time around, it was mixed with punk, charging it with a two-tone guitar upstroke. Jump the Gun invokes an eagerness for living large and getting ahead with a wink and a cheeky smile. Here, functional waxed utility jackets meet with madras check shirts in tones of claret and burgundy. Layer in some sporty pieces with a Zip Thru Tricot or Sports Jacket and you have yourself a winning look. 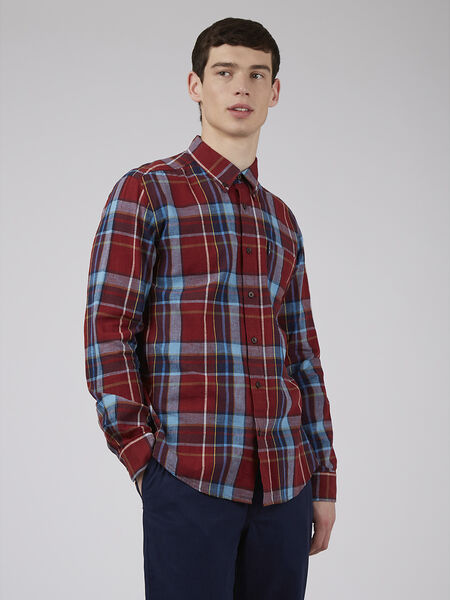 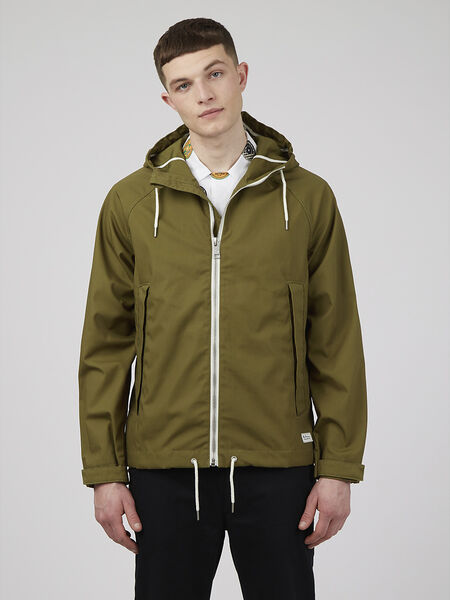 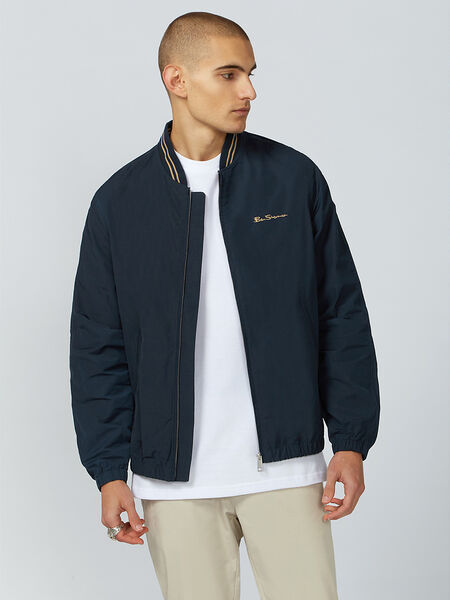