WE’RE IN THIS TOGETHER, READ OUR RESPONSE ABOUT COVID-19 l SHOP ONLINE AT BEN SHERMAN 24/7 l FREE SHIPPING AND RETURNS

ON THE BLOG: Hacienda

Playing host to bands like The Stone Roses, The Smiths and Oasis, to disk jockeys like Mike Pickering and Peter Hook, our latest AW20 collection is inspired by the infamous Manchester nightclub ‘The Hacienda’ and the lads who liked to party. As we draw closer to the cooler months, we become playful with our layers, shapes and colour pallets – taking inspiration from the eye-catching aesthetic of the neon lights and black and yellow ‘caution stripes’ that made up the iconic nightclub.

In fact, The Hacienda wasn’t just a nightclub. It was a way of life for the youth that flocked to it night in night out. When it opened in 1982, The Hacienda was a flamboyantly decorated red-brick warehouse building in the centre of a bleak post-industrial Manchester, giving a new lease of life to the unemployed and uninspired in the north of England.

By 1986, the club began to embrace the music trends that were emerging across the Atlantic too, with resident DJs like Mike Pickering and Graeme Park spinning imported acid house vinyl from Chicago – filling the dancefloor and treating party-goers to sounds they’d never heard before.

Despite its tricky past with keeping to the right side of the law, its reputation as a haven for illicit substances and the eventual gang culture that infiltrated the club and saw its demise, there is no question in what a pivotal role The Hacienda played in inspiring some of music’s living legends. As roadies, The Gallagher brothers were regulars at The Hacienda before Oasis came to be the household name it is today. A young Madonna gave her first UK performance there in 1984, and careers for The Stone Roses, Happy Mondays, Blur, Echo and the Bunnymen took off as a result of their involvement in the club.

As the 1980s drew to a close, the ‘Madchester’ scene began to infiltrate the 90s. Rave culture was in full swing and the style of dancing that emerged was more erratic than rhythmic. That didn’t seem to stop the hordes of crowds from wearing heavy laying items like winter coats and slouchy silhouettes like knitwear and hoodies.

In AW20, we are inspired by the autumnal tones of the moody party-goers before us. 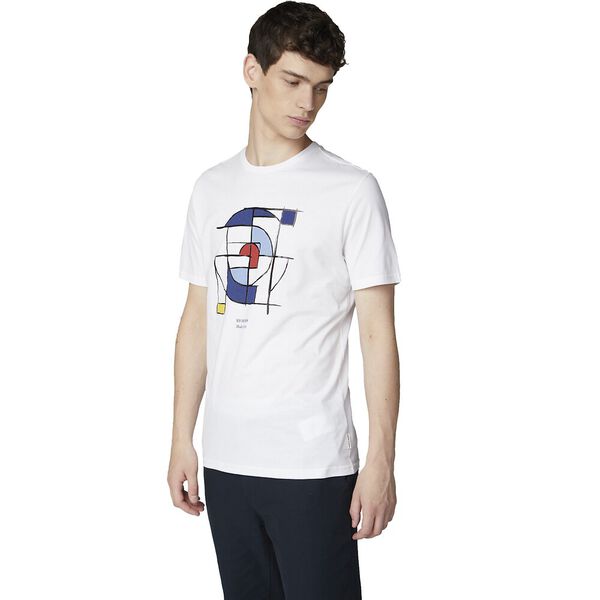 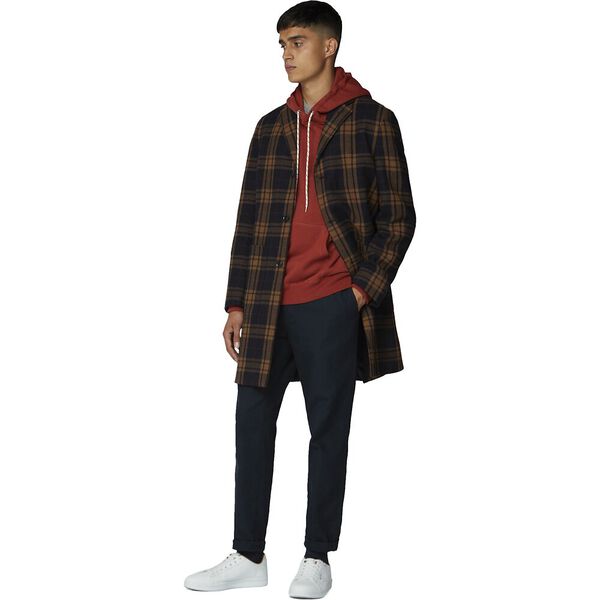 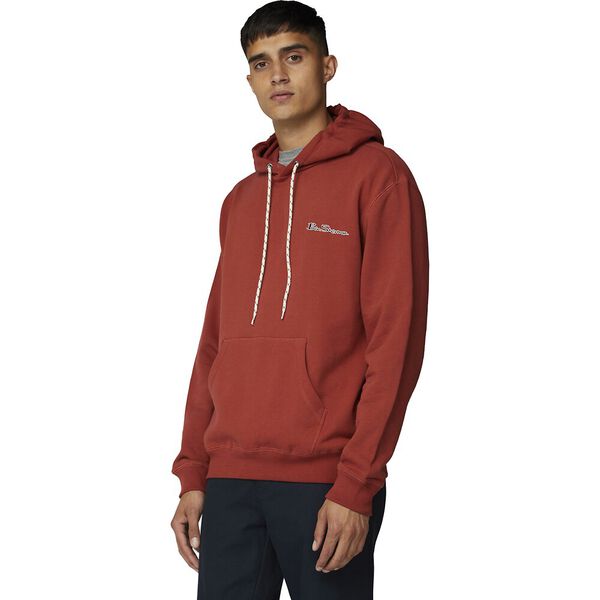 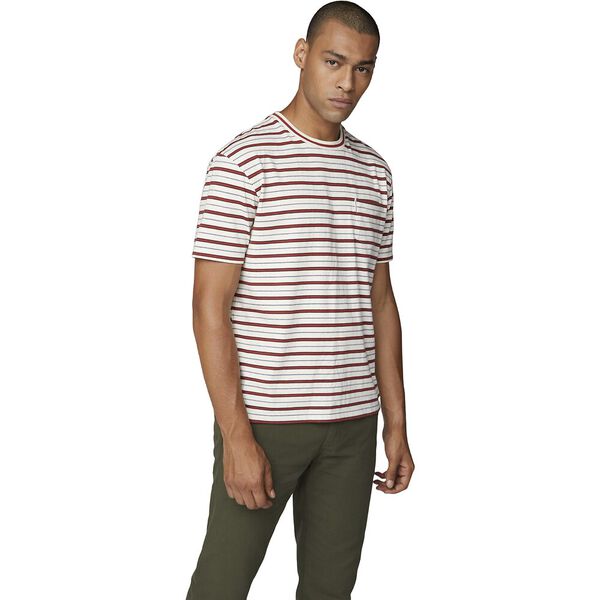 We’re all guilty of saying it. “I’ll get to it later.” “I can’t do that, I don’t have the time.” During these tricky times that we’ve been presented with in the age of the coronavirus, one thing we have in abundance right now, is time.

ON THE BLOG: THE TRADE HALL

In our fourth collection for the Autumn Winter ’20 season, we are inspired by infamous Manchester music spot – The Trade Hall.

For the first collection of 2020, Ben Sherman Australia is inspired by British youth culture, and the retro looks of the late 70s and early 80s in working class Manchester.