In our new collection, we pay homage to The Stone Roses 1989 single, a melodic fusion of groove and rock. Recognised as one of the seminal groups of the UK alternative music scene, their music had a profound effect on the formation of the Brit-pop movement and paved the way for countless others.

Ian Brown’s quiet lyrics of a fool’s quest confessed tensions emerging within the band at the time and losing perspective of what unified them. The sound is raw, and the recognisable riff of John Squires’ distorted guitar jangles is the soundtrack to a nostalgic early 90s Britain. Despite the band comprised of childhood friends only producing two albums in their career, their self-titled debut was critically acclaimed to be among the greatest rock albums produced in the UK. This new collection sees relaxed silhouettes, pops of summer mustard ‘gold’ and coastal blues in mens polos and button-down shirts. Organic slim stretch pants harmonise in colours of teal and indigo weighted by new black denim jeans. The warm nostalgia of the 90s is reflected in textured woven checks and floral paisley motifs as bold self-assuredness was held in harmony with the hope of youth. 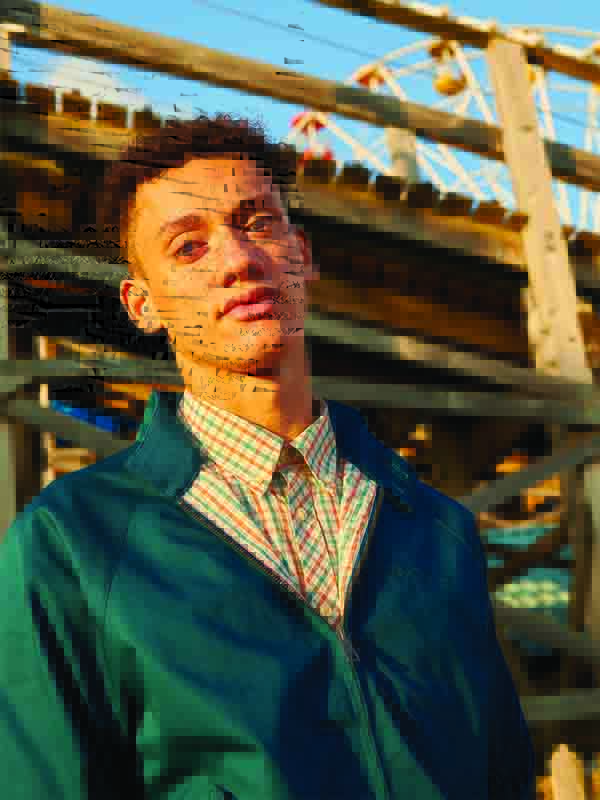 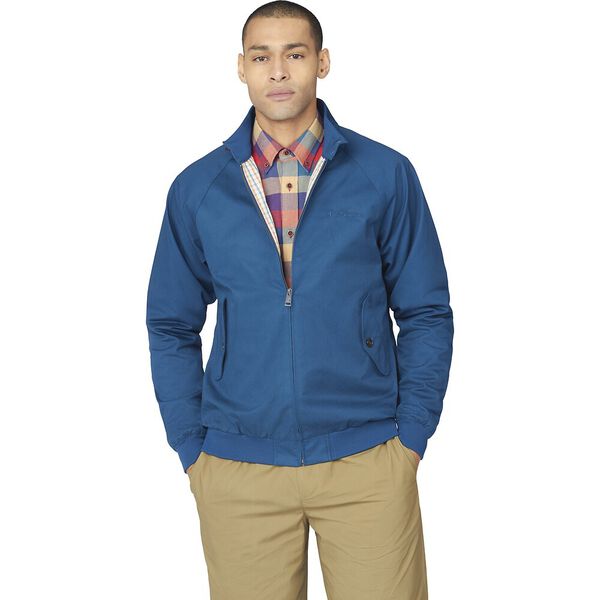 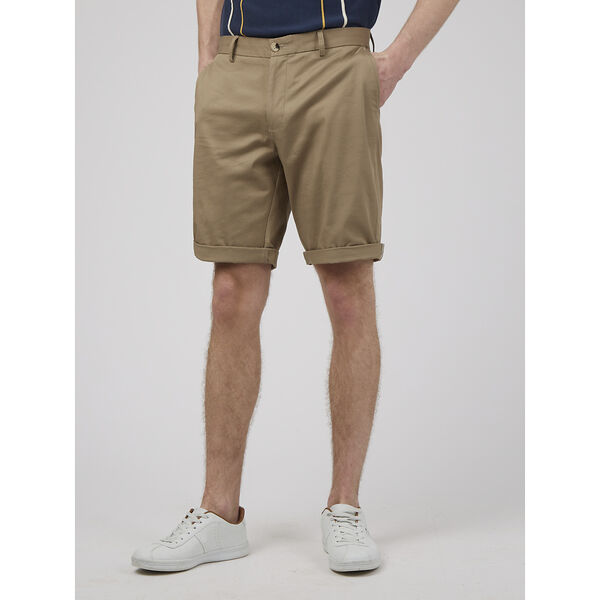 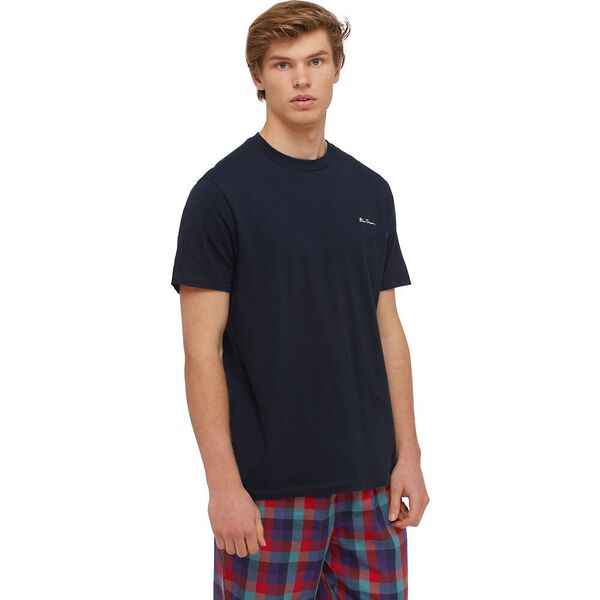 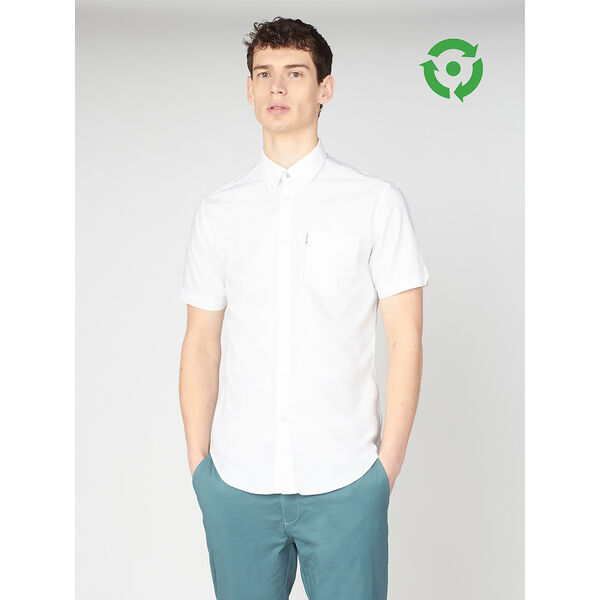