The past was yours but the future’s mine. The Stone Roses second single ‘She Bangs the Drums’ was a wild success encapsulating the era of ‘Madchester’ with romantic tones. But to understand how it pierced mass consciousness, its key to first understand the heritage from which the music was born. Formed in Manchester, a former industrial powerhouse city with a trade in textiles, The Stone Roses were schoolmates with loft aspirations undergirded with the brash confidence to get there. As frontman Ian Brown put it to a journalist, "I seriously think we're gonna be huge."

The formation of the band made them eminent leaders in bringing rave culture to the fore and epitomised the cultural movement which poured out of the city in the years between 1989 and the early 90s. “There was an amazing creative energy in Manchester at the time; people just invented their own jobs – DJs, graphic designers, clothing labels. Everyone decided to have a go, and for once there was no one telling you that you couldn't," reminisces Andy Barker, keyboardist of the band 808 State.

New bands were coming out with a grungy fusion of psychedelic electronic and Northern Soul. Experimentation with synthesisers and new technology took hold, changing the way music was made for good. The bands which cut their teeth in the infamous Haçienda nightclub, would suddenly spring up on the mainstream stage.

But none could match the hype The Stone Roses made. Their quick ascension to fame with their debut album made Manchester the place to be and emanated a sense of working-class Northern Pride which unified the people.

The look was casual and comfortable, yet a little edgy; irreverent but designed to make a statement. Loose oversized clothing became a bonafide look on the scene. ‘Baggies’ would sport a getup of bellbottom jeans, oversized shirts in bright contrasting colours and bucket hats. Drawing inspiration from the time ‘the North was the centre’ Ben Sherman’s new collection Bang the Drums offers sweats and jackets in shades of petrol blue and indigo paired over polos with bespoke illustrations of the guitar rocker and mod cat. The traditional target tee takes form in brighter colours and a blurred optical variation in the half tone t-shirt. While enjoying live music is paused in the present time, revel in the music and memories the collection embodies. 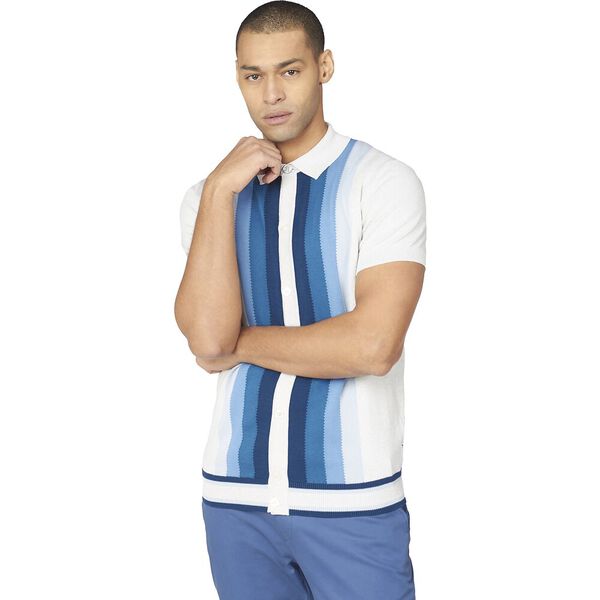 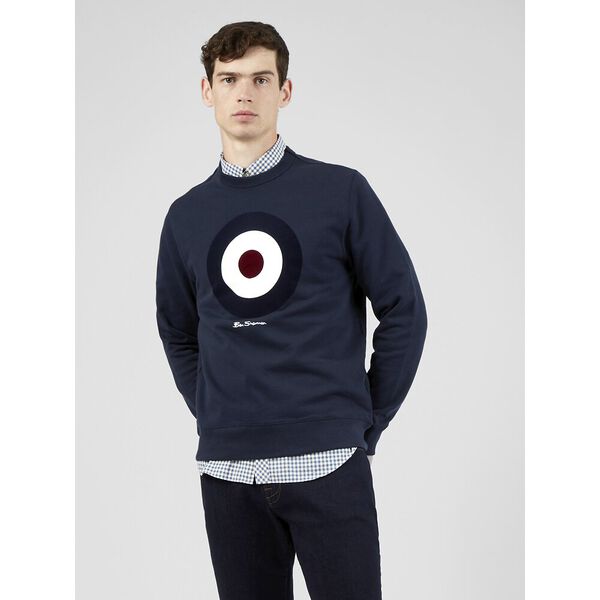 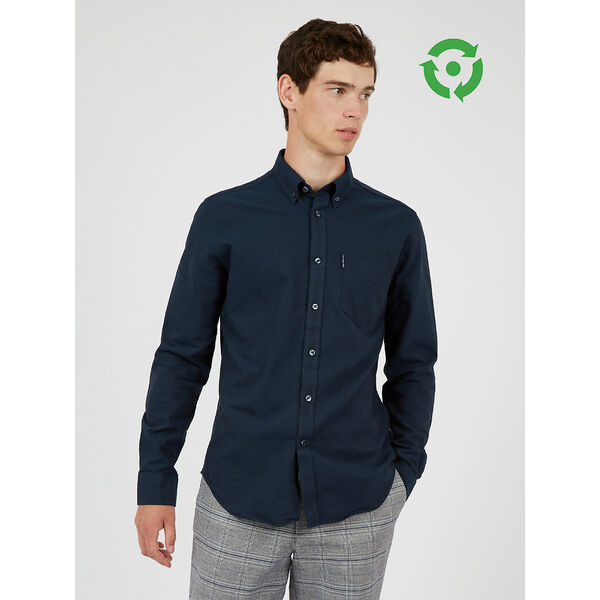 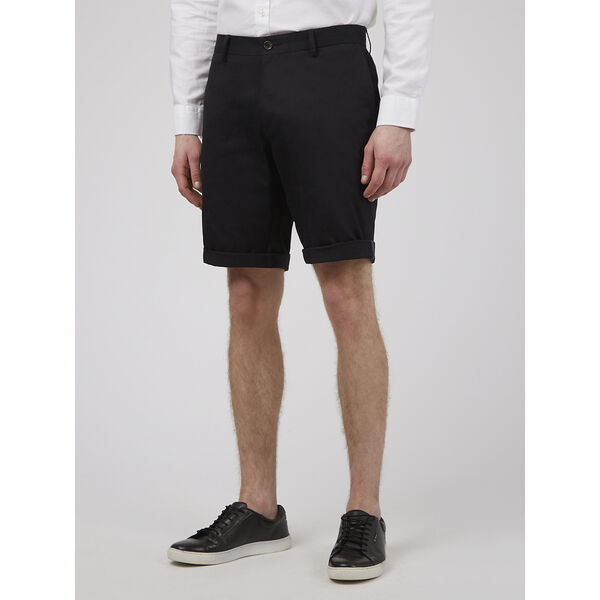